Documentary and after talk

The Miracle of the Gifted Quarter

© The Miracle of the Gifted Quarter

Consulate-General of Japan in Shanghai 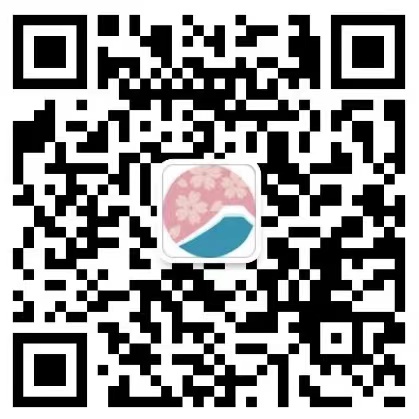 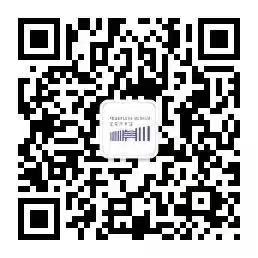 〜 You are fine just the way you are 〜
Why are people imperfect?
A documentary film centered on Katsuko Yamamoto, a teacher at a special-needs school, unfolding the true importance of life. A debut film for Fumiko Irie. First released in 2007, it has spread across 18 different countries around the world.


Katsuko Yamamoto, also known as Kakko-chan, a teacher of a special support school encounters the wonderful characteristics and powers of children while interacting with them. What we can see from there is the invisible but great power that supports us human beings, the "life" that is made to live, and its preciousness.

“The pink clothes I was dressed in when I was born, they hurt my skin,” recalls a child who remembers when she was a baby. Another child who sees the change of seasons and languages in colors. These children are flooded with information. When Kakko-chan interacts with such children, she feels that they may know the truth.

Including Machu Picchu, there are many Inca ruins and Nasca ground paintings that have hidden the wonders of the universe. Listening to the voices of nature and the universe, Inca people would have been with the life of the earth. She feels that the mysterious power of the Inca is connected to that of the children of the special needs school. Through meeting with the children, she seeks for the truth about what happens to us, as well as illnesses and disabilities, from the perspective of archeology and science.

The connection of life that has been going on for billions of years was in fact achieved by a lot of miracles. “We are meant to live.” This is a moving documentary that depicts people who live on by turning the difficulties and disabilities of lives into their treasures.