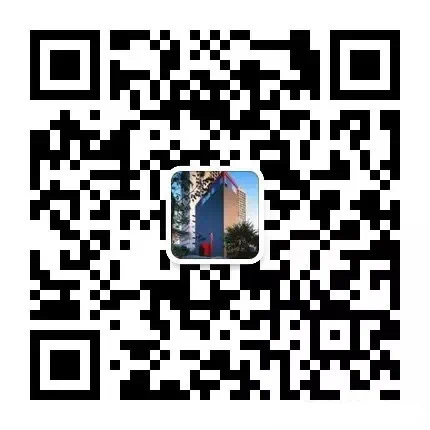 Presented by the Shanghai Duolun Museum of Modern Art and the Department of Culture and Education of the German Consulate General Shanghai, Art and Signs. Deaf Culture / Hearing Culture will be on view at Duolun MoMA from September 10 to October 9, 2022. The exhibition is curated by Dr. An Paenhuysen. As part of 2022 DAWA, the International Festival of Inclusive Culture, Art and Signs is supported by the Shanghai International Culture Association, European Spaces of Culture, the EU National Institutes for Culture (EUNIC), Pro Helvetia Shanghai Swiss Arts Council, the Consulate General of Finland in Shanghai, the Consulate General of the Federal Republic of Germany, Porsche (China) Motors Limited, and OATLY. Sixteen artists and artist collectives from China, Germany, Switzerland, Finland, Singapore, Korea, and the United States are featured in the exhibition through representative works of video, sound, photography, installation, and performance.

Art and Signs. Deaf Culture / Hearing Culture presents art that lies at the intersection of Deaf culture and hearing culture. It showcases works by artists who take various systems of language and communication as their point of departure, exploring themes of difference, similarity, and singularity. Concealing neither their own perspectives nor the limitations thereof, the artists seek to open up new possibilities within existing boundaries.

The works in the exhibition are by artists whose practices revolve around sound, music, speech, sign language, signs, and written language, and the inherent artistic potential of these domains. Through interdisciplinary and inspiring practices, the boundaries between dance, performance, music, language, literature, and painting begin to dissolve. Art and Signs raises questions about connections and intersections between Deaf culture and hearing culture, shedding light on social, cultural, and political hierarchies in the process.

The first edition of this exhibition took place in 2012 in Kunstraum Kreuzberg / Bethanien in Berlin. An Paenhuysen co-curated the exhibition with the artist Wolfgang Müller who, from 1980 onwards, collaborated with Gunter Trube on various projects. In Germany, the performer and artist Gunter Trube (1960‒ 2008) played a significant role in the struggle for the recognition of Deaf culture.

This 2022 edition of the exhibition is curated by An Paenhuysen, in close collaboration with Deaf culture and art advisor Alice Hu. The expanded exhibition focuses on Deaf culture in the Asian context.


Organizers: Shanghai Duolun Museum of Modern Art and Department of Culture and Education of the German Consulate General Shanghai